IHS Markit vice chairman Daniel Yergin discusses how tensions in the middle east will lead to energy instability and oil production in the US. 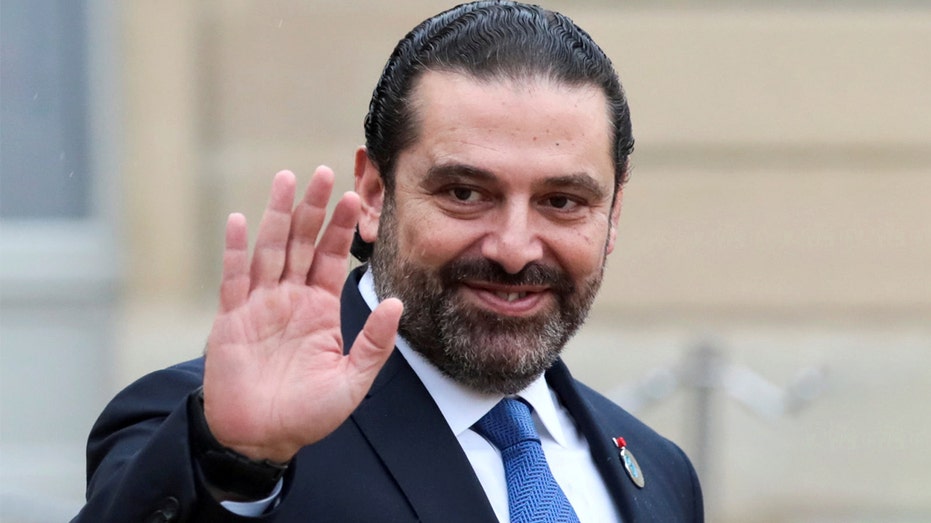 The embattled prime minister of Lebanon showered his 20-year-old bikini-model mistress with lavish gifts and millions of dollars after they met at a luxury resort in the Seychelles, according to a new report.

Saad Hariri, who is married with three children, gave Candice van der Merwe, a professional model, more than $15 million, an Audi R8 Spyder and a Land Rover Evoque after meeting her at the luxury resort in 2013. The gifts and their affair was laid bare in South African court documents, according to The New York Times. The model classified her newfound wealth as presents, but the South African government classified them as income.

“Despite relatively modest earnings from her modeling career…lady luck, it would seem, suddenly smiled on the applicant during 2013,” the court declared. She eventually settled the lawsuit.

The transfer of funds occurred between Hariri’s two stints as prime minister of the Middle Eastern country. At the time, he was running his family’s construction business while still politically involved but not holding office.

The gifts given over six years ago totaled $15.3 million, according to court records. The two luxury vehicles are valued at $250,000. Hariri’s net worth is believed to be $1.4 billion.

They are no longer currently dating, according to reports.

The Hundred – England Test players set to be drafted, plus vote for UKs...

As housing costs rise, some people are choosing to live on...