Disgraced NBC News anchor Matt Lauer denied that his office had a secret button that could trap unsuspecting women inside his office, two years after the claim sent shock waves through the media industry.

Lauer, who was fired from “Today” in 2017 for inappropriate sexual behavior, was stone silent for nearly two years regarding claims made against him, including the detail published by Variety that Lauer’s private office at storied 30 Rockefeller Plaza contained a secret button that could essentially turn that office into a private sex lair.

Amid new rape allegations, which Lauer says are untrue, the former anchor decided to speak out in an open letter obtained by Fox News. 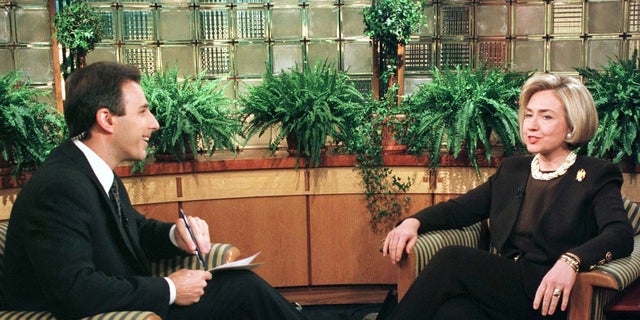 “Despite numerous erroneous reports in the past, there was not a button in my office that could lock the door from the inside. There was no such locking mechanism. It didn’t exist,” Lauer wrote.

“It would have been impossible to confine anyone in my office, for any purpose, and I have never attempted to make anyone feel as if they were confined in my office,” Lauer added. “I have never assaulted anyone or forced anyone to have sex. Period.”

NBC did not immediately respond to a request for comment.

Lauer, 61, broke his silence in a scathing letter on Wednesday after Variety reported that Ronan Farrow’s highly anticipated book will include shocking claims that he raped a former co-worker. The former “Today” co-host said he was initially quiet for the sake of his children — but will now defend himself. 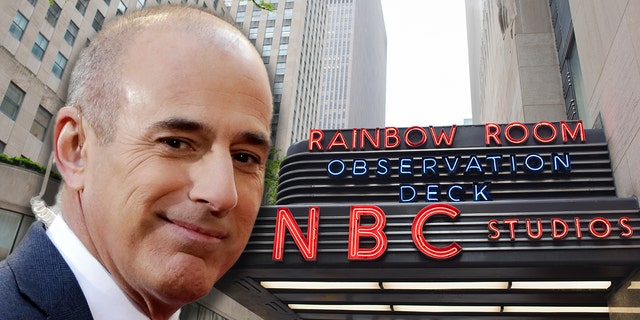 “It is alleged that an extramarital, but consensual, sexual encounter I have previously admitted having, was in fact an assault. It is categorically false, ignores the facts, and defies common sense,” Lauer wrote before also, oddly, addressing the infamous alleged button.

Back in 2017, Variety’s Ramin Setoodeh wrote that Lauer “had a button under his desk that allowed him to lock his door from the inside without getting up. This afforded him the assurance of privacy.”

Lauer’s button quickly became a hot topic on social media and people seemed both confused and shocked by the revelation.

It appears Lauer is denying the ability to lock the door, not the existence of a button.

An NBC insider told Fox News in 2017 that Lauer’s secret button wasn’t the only one at NBC’s 30 Rockefeller Plaza headquarters. A similar button exists — or at least recently existed — in the office of the “Today” show’s executive producer.

The button, located under the executive producer’s desk, would cause the door to the cavernous office to swing shut and click closed. The mechanism was actually a “door opener,” the source said, «a remote-controlled device that would automatically open or close a door, and thereby lock it if the door knob was locked.”

This mechanism was not viewed by NBC staff as a tool for inappropriate behavior, the insider said. “It was more of a gimmick, an ego thing so the EP didn’t have to get out of his desk to close his door for a private conversation.”

Peter Schweizer: The bottom line is Joe Biden and his sons...